Sophisticated cyberattacks are on the rise, and organizations of all sizes are feverishly working harder than ever to mitigate the risks. Currently, SOC (Security Operations Center) teams play an essential role in manually identifying, analyzing and remediating all types of cyber threats and in creating policies to mitigate the risks, especially those proliferating from the most frequently exploited attack vector, email phishing.

Despite the best efforts of SOC’s to stay ahead of threats and vulnerabilities, cyber criminals are increasingly bombarding organizations with sophisticated email phishing attacks. This has proved tremendously burdensome for SOC teams (many of which are understaffed), as the process of manually analyzing and remediating reported and suspicious phishing messages is an extremely time consuming and costly task. But as pressure continues to mount on SOC teams to perform the impossible, many are beginning to look closely at automation to help reduce their workload, improve response time and stop attacks before they spread.

So Many Email Phishing Attacks, So Little Time

Phishing is now the primary concern for many security teams, as it responsible for roughly 90 percent of all data breaches, according to Verizon’s Data Breach Digest. As such, SOC teams are facing more pressure than ever to defend their companies on the front lines of the digital battlefield. And as hackers use increasingly-sophisticated strategies, old fashioned manual security processes and procedures, as well as current email security solutions, no longer suffice.

Security analysts are overwhelmed and overworked at many organizations. In fact, less than one in five companies have a dedicated threat hunting team, and only half of those could handle more than eight investigations per day, according to a survey of security practitioners by Fidelis Cybersecurity. This deficiency is due in large part to a shortage of qualified cybersecurity talent. The problem is so prolific that estimates peg more than 3.5 million open cybersecurity jobs worldwide by 2021. Such an employee shortage has prompted many organizations to outsource their security to an MSSP. But cultural and structural differences between the offshore SOC and the inhouse SOC are proving challenging, and in some instances, worsening the problems more so than helping them.

Nonetheless, when considering malicious messages have become so abundant, it’s no longer feasible or productive to manually investigate every single threat as quickly as it requires. Until recently, the fight against phishing attacks had focused primarily on content-based detection, looking for malware hidden in links and attachments. But attackers quickly changed their tactics to use social engineering techniques that do not contain any malicious payloads, which is proving hard for employees – even those who have been trained to act as vigilant phishing detectives – to identify and thwart attacks.

Humans however remain a critical component of mitigating phishing risks, but combining their intelligence with automation and machine learning can improve security in ways that humans simply cannot do on their own, no matter how much training they have or have not received.

One of the unintended consequences of phishing awareness training is that there is now an overabundance of suspicious messages reported to SOC teams, who must conduct due diligence and investigate every suspected attack, no matter the confidence level of the reporter.
This has led to both a high number of false positives and created a backlog of threats for analysis. Such a buildup of emails to analyze is counterintuitive, because with phishing mitigation, the time from suspicion to remediation is of the utmost importance. That is the longer an email lies idle in a mailbox, the more likely an employee is to click on it.

Thus, SOC teams can no longer rely so heavily on human intelligence as the primary defense mechanism. More than ever, they must look to additional safeguards to help protect the integrity and confidentiality of their organizations digital assets. Fortunately, automation can improve SOC team efficiency by providing a framework for organizing, flagging and analyzing the growing number of investigations in real-time. It can also reduce that number of investigations by filtering out false positives based on attack signatures and learned behaviors. Other benefits of automation to SOC teams include:

Determining whether a threat is real and what course of action to take against suspected phishing attacks can be a time-consuming process if done manually. A fully automated phishing detection and response solution offers SOC teams the ability to easily compile alerts and streamline data into a repeatable workflow. This enables them to quickly implement a defensive plan in just seconds or minutes, as opposed to hours or days.

Automated forensics and response is proven to alleviate the burden on SOC teams by reducing the resources needed for manual procedures, such as analysis, forensics and remediation. The analysis and forensics process alone can take a SOC team several hours to as much as several days to complete. Multiply that by the hundreds to thousands of reported suspicious phishing attacks each month, and the expenses of forensics to conduct begins to grow and grow.

Using patented machine learning algorithms to cluster and find similarities in phishing emails in real time. This prevents email permutations such as polymorphic attacks that no other solutions can detect or remediate, while keeping the incident response dashboard uncluttered and prioritized based on threat severity

By taking over some of the maintenance, repetitive and tedious tasks and acting as a virtual force multiplier, automation enables SOC teams to focus more on policy, prevention and governance. This is especially important at a time when employee awareness and email vigilance is key to a strong cybersecurity program. In fact, automation can also gather intelligence to share with and learn from peers. When SOC teams across multiple companies and industries pool their resources and intelligence, they can fight cyberattacks through collaboration.

The IRONSCALES Platform - An Automated Solution to Combat Phishing Attack

By working in tandem, the modules comprising the IRONSCALES platform have proven to reduce the time from phishing suspicion to remediation from months or weeks to seconds or minutes.

Simply put, IRONSCALES enables SOC teams to do more with less by simplifying processes and decision-making. This reduces pressure on the SOC team, helps remediate the threats faster, and more effectively secures the organization against such attacks. Don’t wait any longer, sign up and begin using the IRONSCALES platform today. 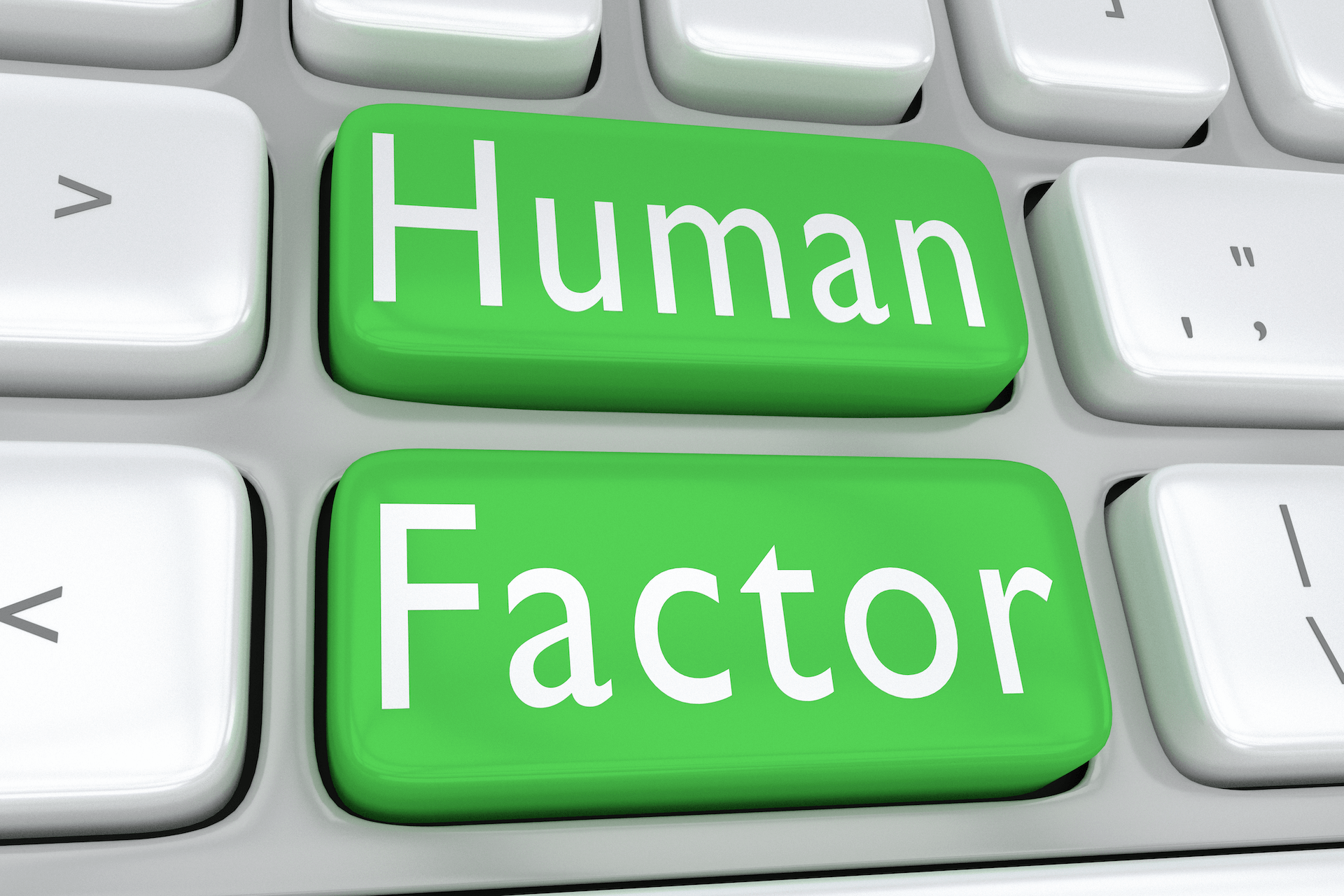 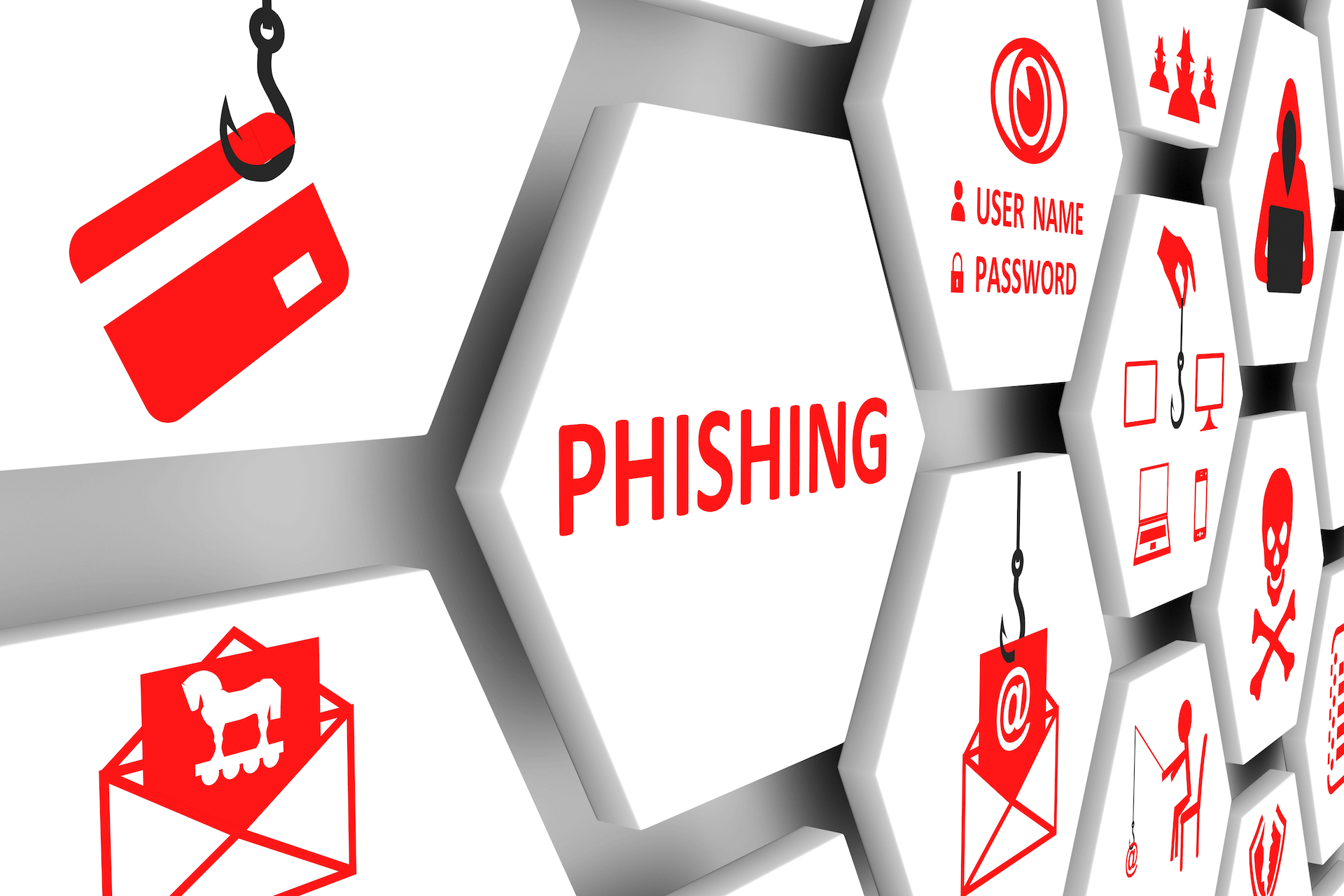 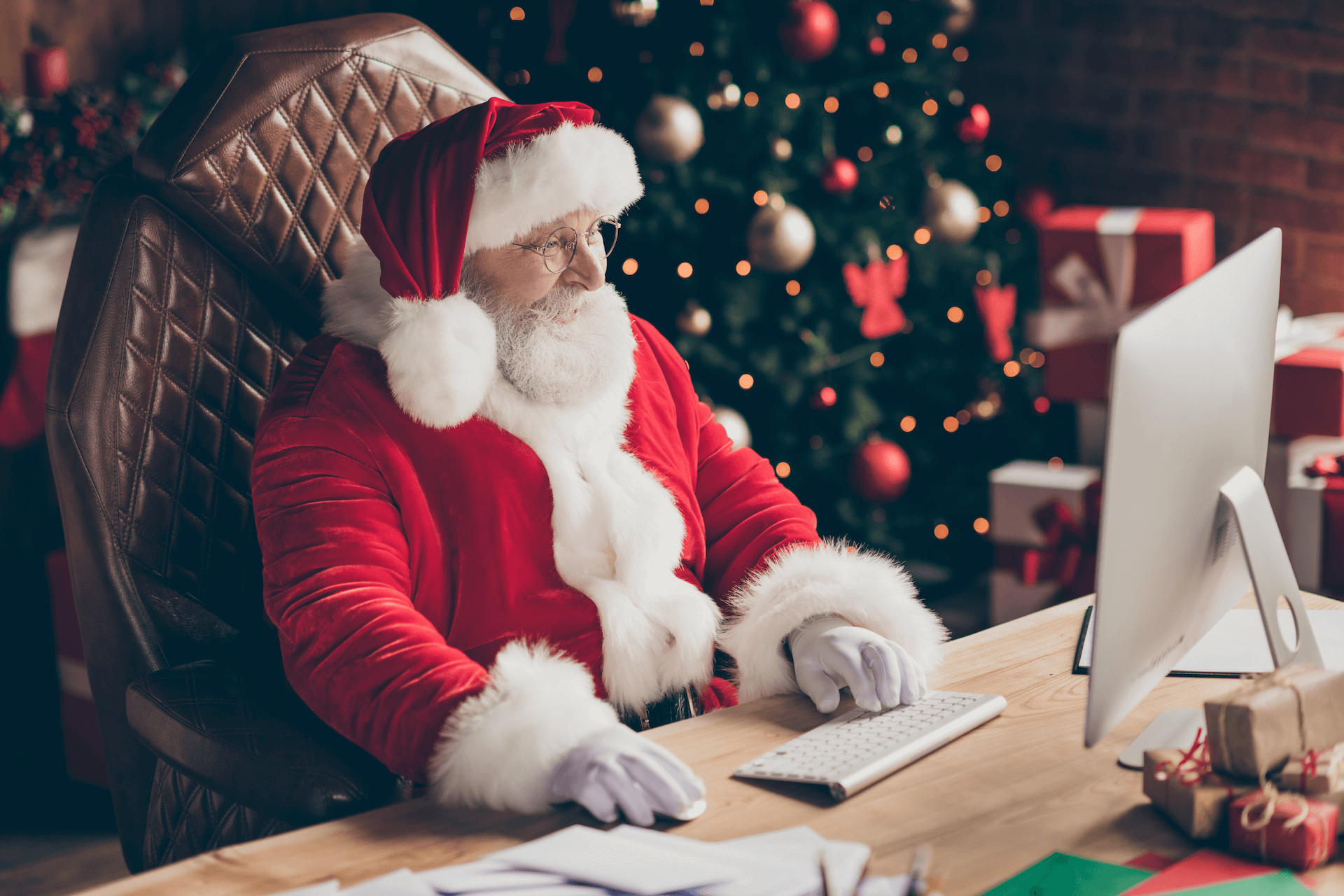