Today is a special and historic day for the entire world. For the first time since October 1994, Israel will normalize relations with two of its Middle East neighbors by signing a peace agreement with the United Arab Emirates (UAE) and the Kingdom of Bahrain. After 18-months of negotiations led by the White House, the UAE will join Egypt and Jordan as the only regional countries that have chosen to establish normal relations with Israel.

Israel’s normalization of ties with the UAE has profound implications for both countries and for the United States, which has had a vested interest in the Middle East peace process for decades. It will also help supplant the legacies of the treaty’s two architects: Israeli Prime Minister Benjamin Netanyahu and Abu Dhabi’s Crown Prince Mohammed bin Zayed. As the co-founder and CEO of an Israeli cybersecurity company residing in the United States, I couldn’t be happier with the outcome.

Self-learning email security already a presence in the region

Before the treaty’s affirmation, IRONSCALES had already signed a partnership with UAE’s Securenet to distribute our email security products and services to the region’s thousands of businesses. As a growing hub for multinational enterprises, UAE businesses operate under the threat of cyberattack much like their counterparts in New York, London, Tokyo and other major centers of commerce around the world. In fact, it is estimated that 80% of UAE-based businesses were targeted by a cyberattack in 2019.

Our strategic partnership with Securenet will enable them to help their customers maintain a high level of Security Analyst productivity without compromising security. Specifically, our self-learning email security solution provides mailbox-level security, combining human and machine controls to increase the speed and accuracy of incident analysis and threat intelligence.

The benefits of this partnership not only extend to customers and resellers in UAE but also to those throughout the Middle East and North Africa, two geographic regions where advanced  phishing attacks, such as business email compromise and social engineering, continue to rise.

Setting an example for other countries in the world to follow

This partnership is proof that diplomatic agreements between countries can have a direct impact on business prosperity. Immediately we saw the creation of the Israel-UAE Business Council. The first commercial flight from Tel Aviv to Abu Dhabi landed successfully. And phone service was established. It hasn’t even been a full month - the potential for what’s to come is astounding.

I feel fortunate to see this diplomatic breakthrough and am personally very excited to work more with Securenet and other organizations throughout the UAE. In a year filled with bad news cycle after bad news cycle, the Israel-UAE partnership is something we should all smile over and be proud of. It truly represents a tremendous opportunity for Israel & UAE to work together, create mutually-beneficial business synergies and set an example for how other countries can thrive under normalized relations.

Learn about the New Partnership between IRONSCALES and Infodesign Bulgaria 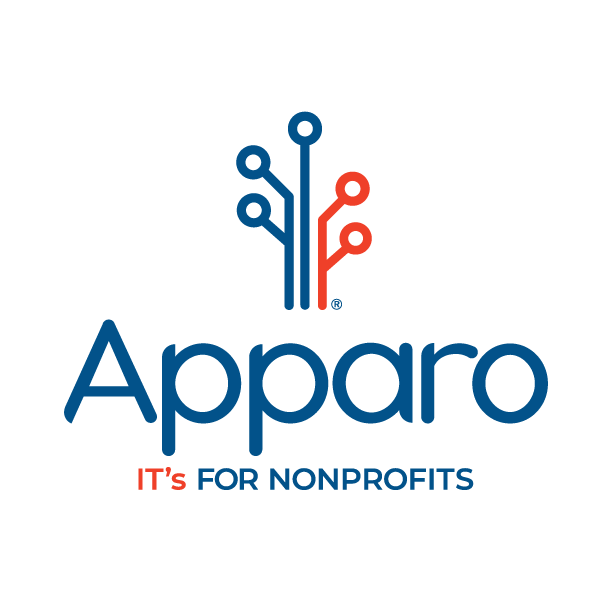 Apparo on the Benefits of Self-Learning Email Security