Understanding the Complexities of Email Phishing: The Role of Automation in Expediting the Remediation & Prevention Phase (Part II)

In our last blog post, we discussed the complexities of email phishing and the role of automation in expediting the forensics phase. In it, we highlighted that, despite a phishing-informed workforce identifying suspicious emails more frequently, the forensics process often stalls significantly from there, especially for companies that rely on SOC teams for analysis and remediation. And while it can certainly be daunting for employees to wait for the SOC team to confirm an attack or determine it to be a false positive, there’s still more to do before it’s business as usual.

The remedy for phishing attacks has traditionally centered on human intelligence, or the belief that extensive training can transform ordinary workers into hyper-vigilant phishing detectives. This method relies on employees to identify any suspicious emails and report them to the SOC team, who then must manually respond to reports in the order they are received as well as create rules/signatures to prevent the same email from breaching the system again. Unfortunately, however, this hyper-vigilant workforce often gets a little trigger happy with reporting suspicious emails, resulting in an alarmingly high rate of false alarms. In fact, according to the Ponemon Institute, by the end of 2017, the average SOC team will have spent around 20,000 hours on false alarms – hours better spent remediating the increasingly frequent, sophisticated and legitimate attacks.

According to Symantec’s July’s Latest Intelligence, the phishing rate increased up to one in 1,968 emails in July, making it the highest rate seen for the past 12 months. Making matters worse, the significant shortage in the cybersecurity workforce means companies’ SOC teams are understaffed and overburdened. The result? The time from identification to remediation is up to several months – leaving the hacker with free reign to roam the networks and steal corporate proprietary and customer information without consequence, despite an employee sounding the alarm.

To better understand the process SOC teams must undertake after confirming that a phishing email is a legitimate attack, we’ve broken down the next phase of email phishing response: remediation and prevention. The following steps, without exception, must be performed for each and every identified phishing email:

While this may seem like a short list, the remediation and prevention process alone can take the SOC team several hours to as much as several days to complete. Multiply that by the hundreds to thousands of reported suspicious phishing attacks each month and the backlog of forensics to conduct begins to grow and grow.

To relieve the SOC team’s workload, we built IronTraps, an automatic phishing incident response technology that empowers employees to seamlessly report suspicious emails in real-time. With just the click of one button, an immediate automated deep forensics scan is triggered, followed by an enterprise-wide remediation response that significantly reduces the time malicious emails lie idle in employees’ inboxes.

With IronTraps, organizations benefit from the ability to expedite incident response and reduce SOC workload burden by fully automating:

By enabling employees to prompt mitigation of suspicious emails without security team involvement, the time from phishing attack suspicion to enterprise-wide mitigation/remediation is expedited from months to seconds. Click here to a free trial of IronTraps today.
Share 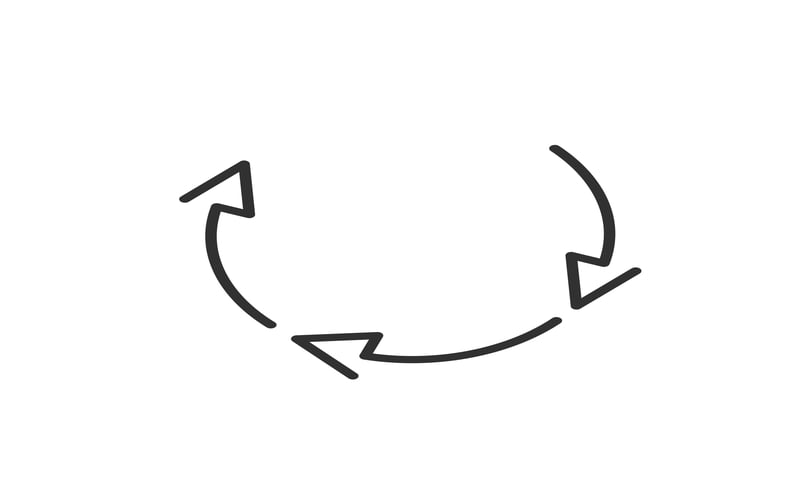 How To Mitigate Email Security Risk With Continuous Feedback Loops 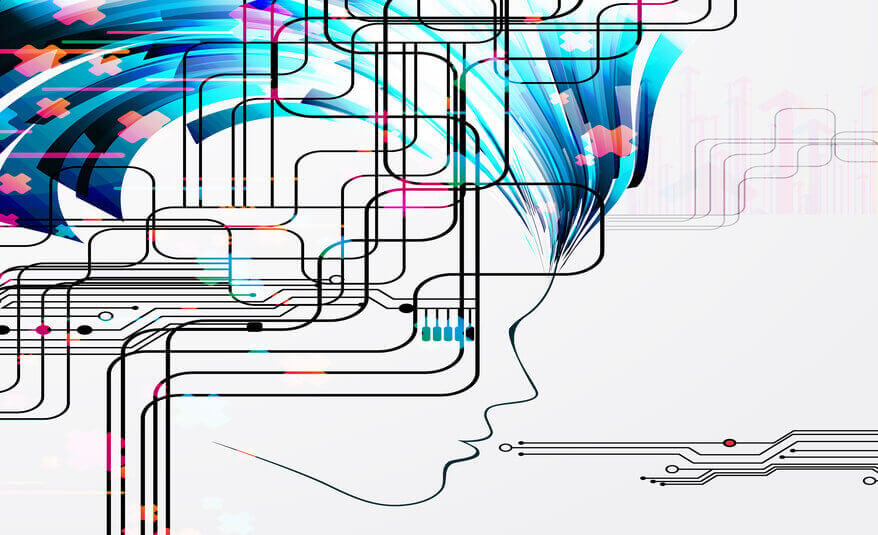 The Three Must-Haves of a Truly Automated Email Security Solution 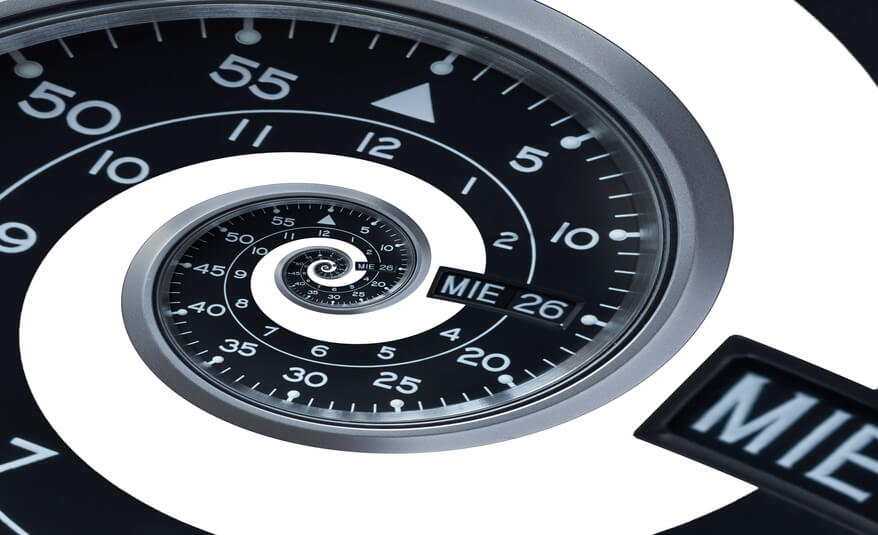 To Prevent Email Phishing Risks, It’s a Race Against the Clock