The Top Phishing Attacks of 2020

As we say a not so fond farewell to 2020, it’s a good time to take a reflective look on what this past year brought to the world of email security. Verizon told us last May that 70% of all phishing attacks now lack a malicious payload, such as a link or attachment. Instead, these social engineering attacks preyed upon gaps in traditional secure email gateways (SEGs) to worm their way through inboxes in the form of CEO impersonations and more. They tricked unsuspecting users into responding, entering credentials into fake login pages, sending compromising information or otherwise exposing sensitive personal and company financial information.

While these are not ranked in any particular order, IRONSCALES took a look at prominent examples of successful phishing attacks last year from various industries including healthcare, education and more so that businesses can take away some lessons learned and best (or worst) practices heading into the New Year.

Now, I’m sure you’re wondering why this blog isn’t talking about the biggest cybersecurity story of 2020 and, now, into the New Year: SolarWinds, which is the system that was hacked, likely by the Russian government, resulting in breaches of several governmental institutions, as well as in healthcare, the tech industry and universities. The reason is this was one of the most complex and sophisticated cyber attacks ever. It’s far too early for IRONSCALES to speculate on the cause of the attack or the weaknesses that hackers exposed to gain access to these databases. All we can say for sure is that the United States’ security posture is lacking somewhere - and there’s much work to be done in 2021 and beyond to correct this.

For more information on how IRONSCALES acts as an invaluable layer of security on top of your SEG, schedule a free demo to better understand where your organization’s email infrastructure vulnerabilities are: https://ironscales.com/get-a-demo/ 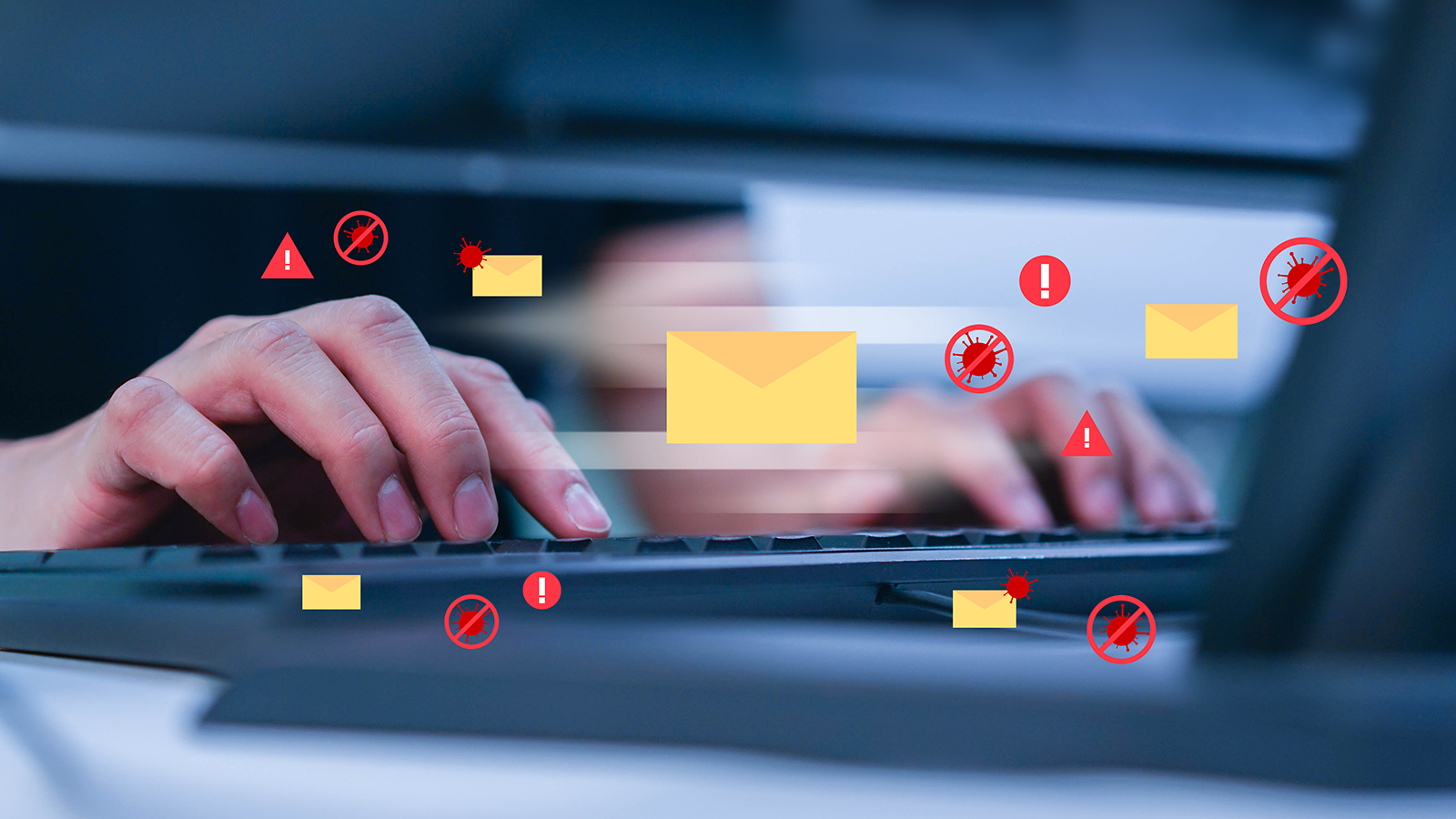 What Phishing Threats Are Lurking in Your Inbox? 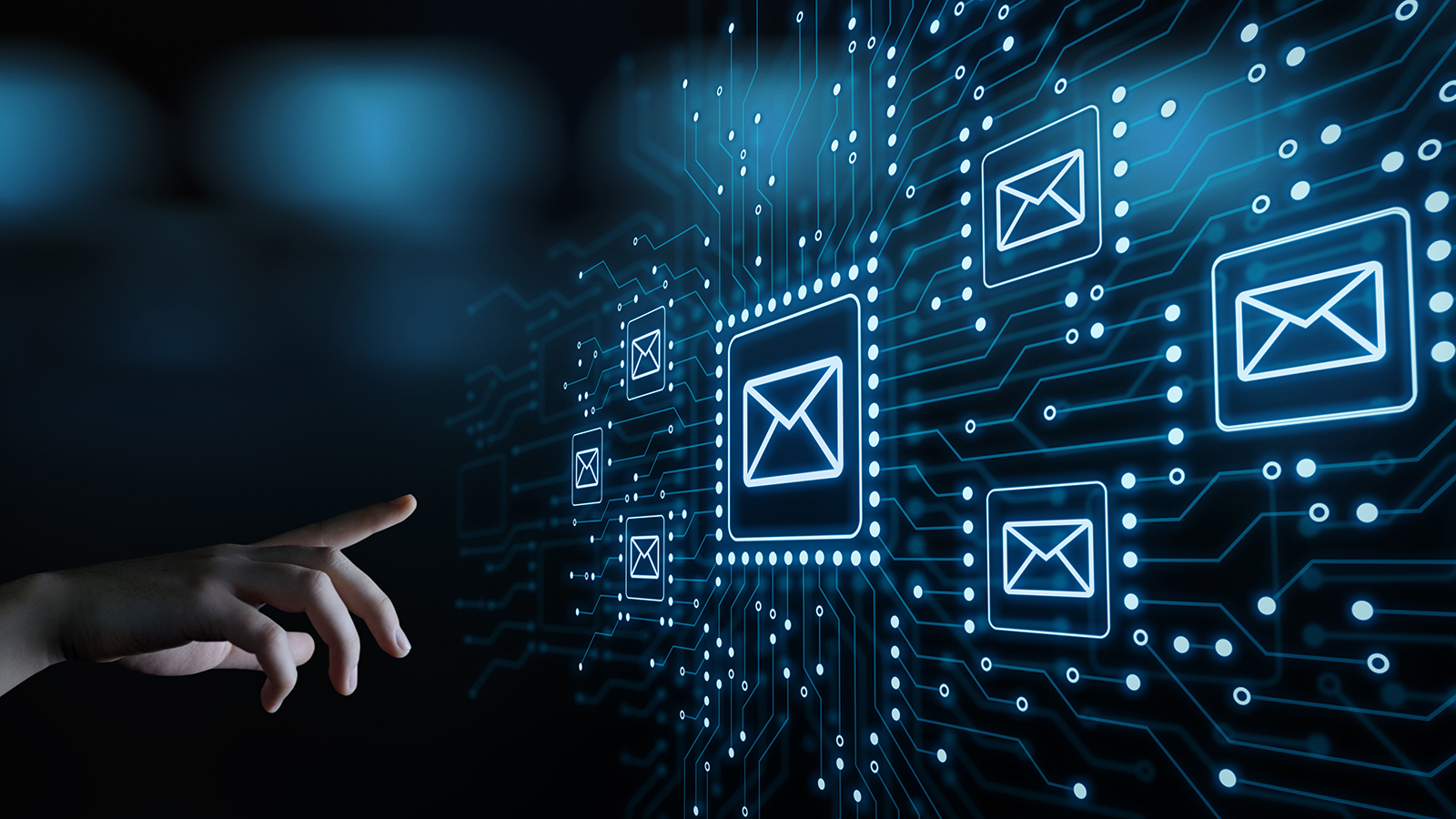 What Is Your Company’s REAL Click Rate On Phishing Emails? 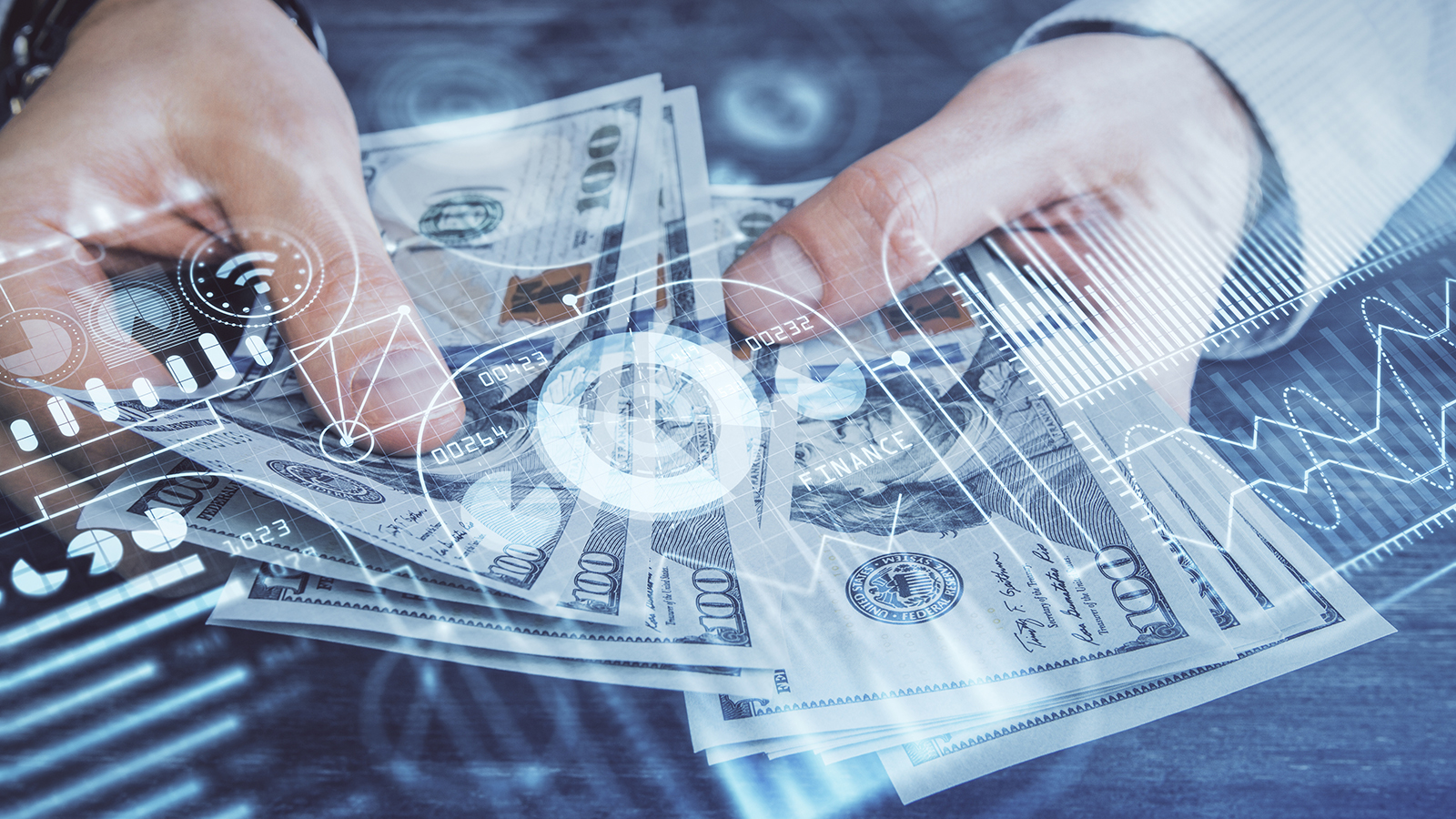 How Much Does Phishing Cost Businesses? 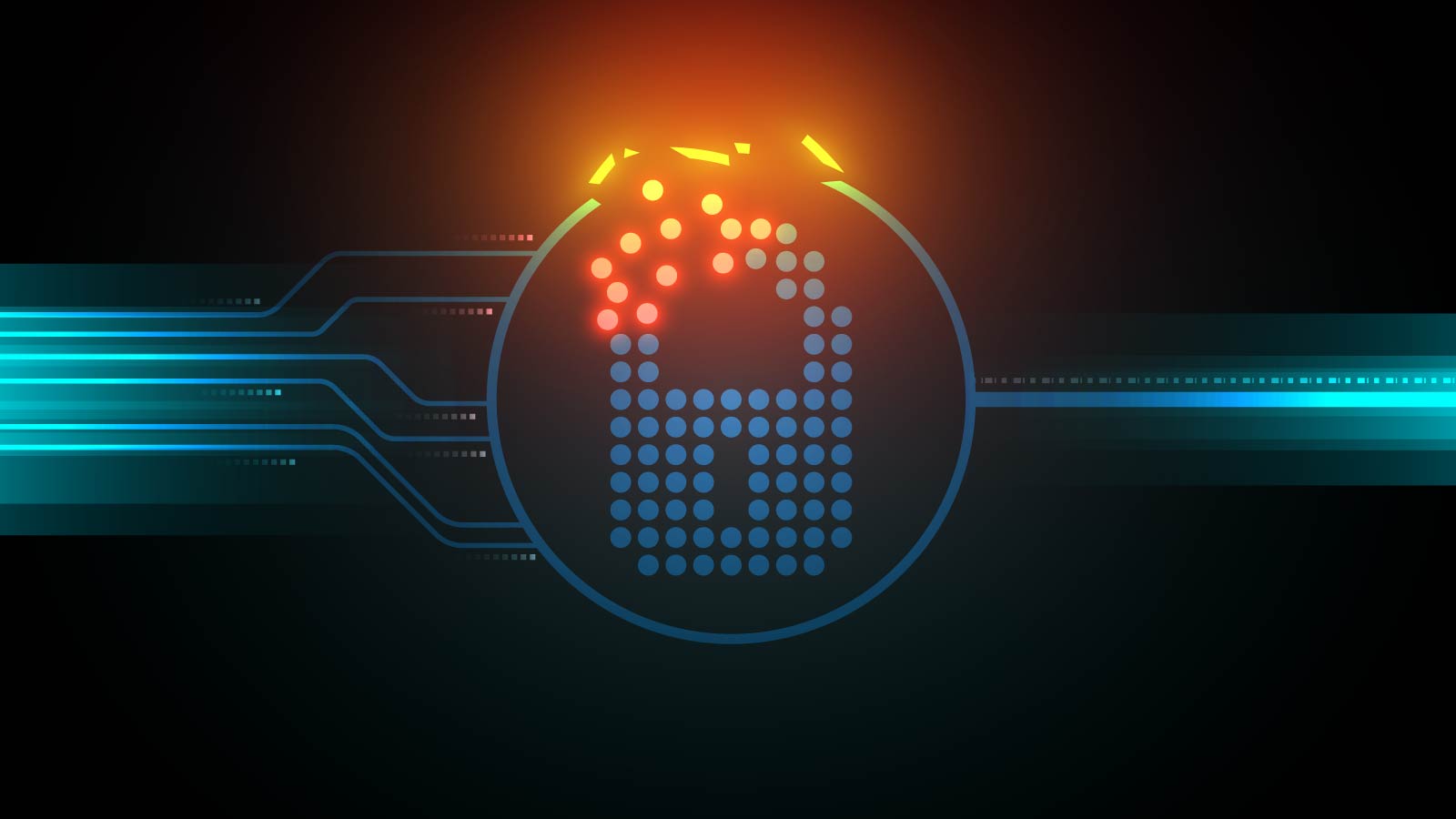 3 Ways Your SEG is Failing Your Email Security Strategy